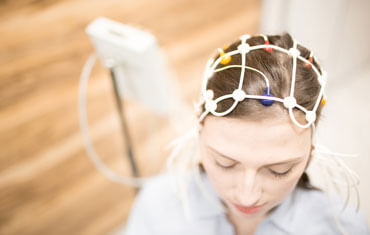 You may be advised to have an EEG if your physician suspects that you have had a seizure ( also referred to as spells, fits, convulsions).

Though seizure is usually thought to be the same as “epilepsy”, patients sometimes pass out (syncope due to transient reductions in blood flow to the brain) and have other events that look like epileptic seizures but are not. Epileptic seizures result from abnormal, excessive or hypersynchronous neuronal activity in the brain causing surges of electrical impulses that change behavior or even cause convulsive jerking of the body.

How is the test performed?

During the test our technician will attach several small patches (electrodes) to your scalp with paste. Wires from the electrodes are connected to the EEG machine, which detects and amplifies the electrical signals and records them on a computer. The test takes about 20-30 minutes. The electrodes are removed at the end of the test. For the duration of the test you will lie on an examination table. At some point you may be asked to blink lots of times, or to breathe deeply. These can sometimes trigger patterns of electrical activity in the brain which are associated with certain types of epilepsy.

A “normal” EEG shows typical waking patterns defined by the frequency coming from the back part of the brain (occipital lobes primarily) and may show slowing consistent with drowsiness and sleep. With many types of epilepsy, the EEG is only abnormal during a seizure and appears normal at all other times. Thus, a normal EEG does not mean you do not have epilepsy.

Abnormal brain waves (spikes and sharp waves) may be seen coming from specific areas of the brain (partial onset) or the entire brain at once (generalized). These are occasionally observed on EEG even when the patient is not experiencing any symptoms. These are called interictal (between the ictus, which usually means the spell, seizure, symptom for which you are being studied) discharges. The EEG activity during a seizure is even more abnormal. For example, children with typical 'absence seizures' often have a characteristic EEG pattern which helps to confirm this type of epilepsy.

However, a small number of people who never have seizures, and who don't have epilepsy, have some abnormal patterns of electrical activity in the brain. If your physician suspects epilepsy and you have an abnormal brain wave pattern consistent with epilepsy, then the diagnosis is usually felt to be confirmed. However, a normal result definitely does not rule out epilepsy and there are other abnormalities, such as slowing of the brain wave pattern, that do not necessarily confirm epilepsy. 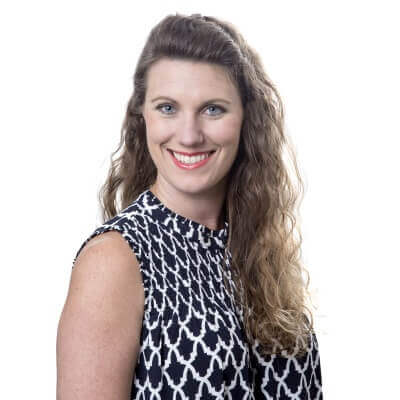 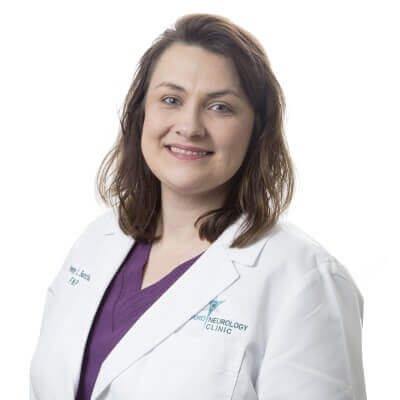